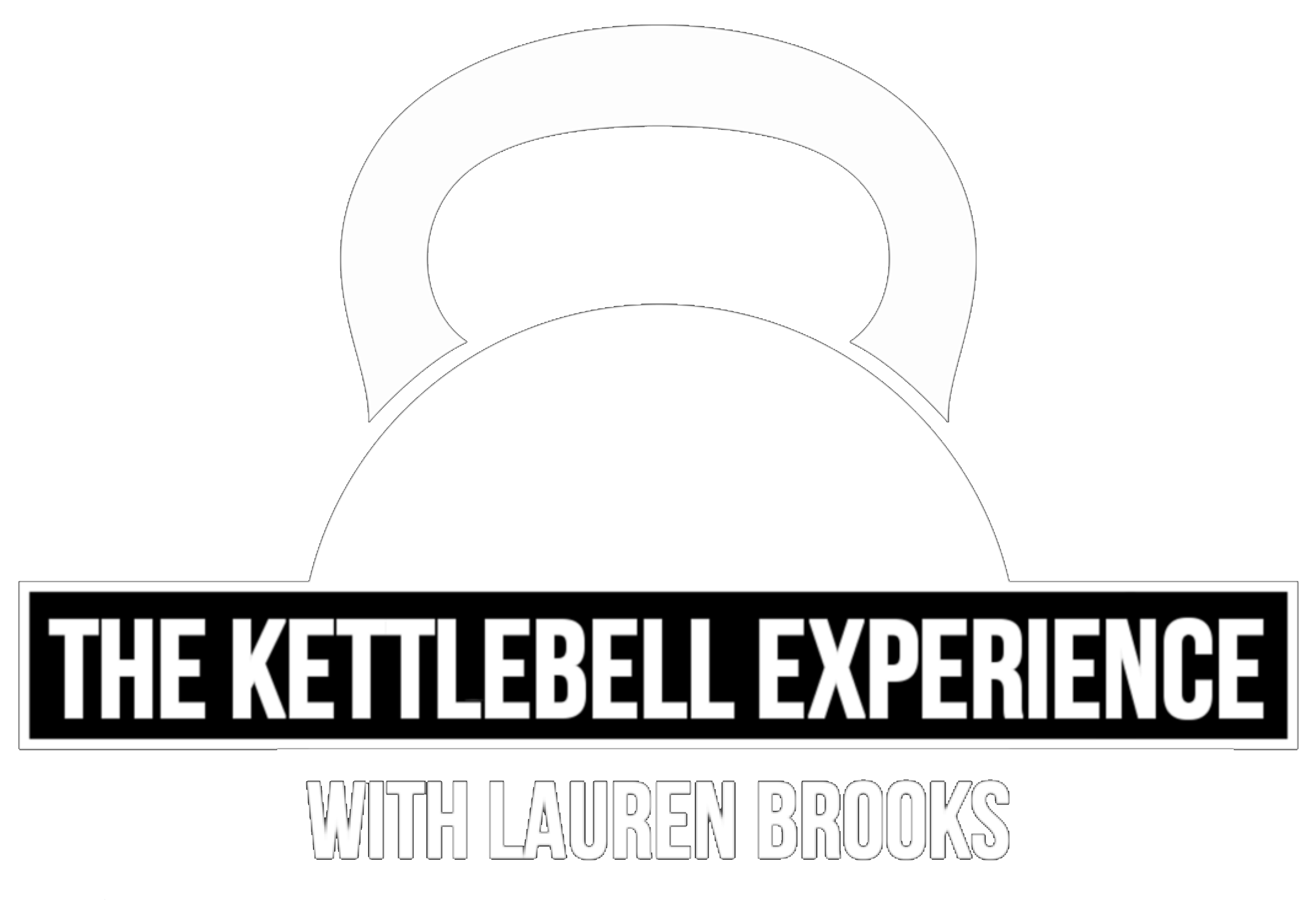 A healthy baby starts with a happy and healthy Mom!

This is the only DVD made for pregnant women with the option of using a kettlebell during the workout.

Not sure which video is right for you? Find out here.

This unique exercise DVD is geared towards pregnant women, yet the Follow Along Workout provided can be challenging enough for anyone using the appropriate kettlebell or dumbbell.

This is the first workout DVD designed specifically for pregnant women that incorporates kettlebells! Stay fit and healthy during your pregnancy. Recover faster and get back to your pre-pregnancy weight faster. Increase your energy, muscle tone, and prepare your body for labor!

Some Exercises Covered Include :

Lauren also provides alternative exercises without the kettlebell to substitute for your light day workout or if the weight training just gets to be too much.

Doing this workout will increase your core strength which is vitally important for the delivery of your baby. Keeping your core strong will make pushing during the delivery a breeze! Exercise during pregnancy will improve your mood and make it easier to lose weight after your baby is born. Get your flat abs back in record time without doing crunches!

Baby Bells Level: Beginner and up.
Recommendations : Kettlebell Package for Pregnant Women or Rehab, and a bench or chair.
Domestic shipping only $2.95. International shipping available.

On the Edge Fitness © 2018 All Rights Reserved